The Full Snow Moon in Leo – 9th February 2020 A Full Snow Moon will be shining brightly on Sunday 9th February at 07:34 GMT and then lighting up the sky for the next three days. It is also in the astrological sign of Leo. This may mean that passions could rise and give those of...
READ MORE
SHARE
Facebook
F
Twitter
T
Google
G
Pinterest
P
COMMENTS

A Full Snow Moon will be shining brightly on Sunday 9th February at 07:34 GMT and then lighting up the sky for the next three days. It is also in the astrological sign of Leo. This may mean that passions could rise and give those of you looking for a fun Valentine’s Day a fun night to remember! The extra heat from this Leo moon should last well into the next couple of weeks. So with that added for the month, we hope that you get to enjoy it! 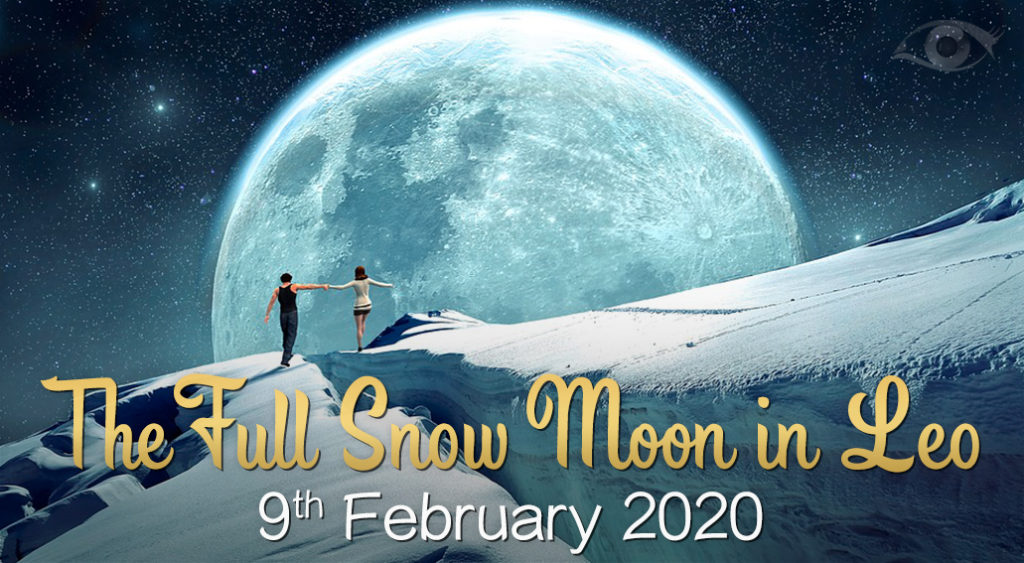 February’s full moon will be a super moon, which means it will look larger, brighter and closer than your average full moon – although, typically, the difference can be hard to see with the naked eye. This happens when the full moon coincides with the moon’s closest approach to Earth in its orbit.

A super moon occurs when the full moon coincides with the moon’s closest approach to Earth in its orbit. The moon is going to be the largest super moon of the whole year, and it will be accompanied by Regulus, the brightest star in the constellation Leo the Lion. So, yes, you can expect the sky to probably be pretty bright at night!

A Snow Moon – Also Known As…

Europeans and Native American tribes named the moons based on features they associated with that season. It has been known by other names as well, including the Hunger Moon, the Storm Moon, and the Chaste Moon!

The Snow Moon got its name from the typically snowy conditions that occur in February, while the Hunger Moon comes from the fact that, because of the weather, food sources were hard to find and hunting conditions were very difficult.

The Moon in Leo

This was attributed to every January moon by Native Americans. The early Native Americans didn’t record time using months of the Julian or Gregorian calendar. Instead the tribes gave each full moon a nickname to keep track of the seasons and lunar months.

Most of the names relate to an activity or an event that took place at the time in each location. However, it wasn’t a uniform system and tribes tended to name and count moons differently. The January moon was named Wolf Moon because villagers used to hear packs of wolves howling in hunger around this time of the year. 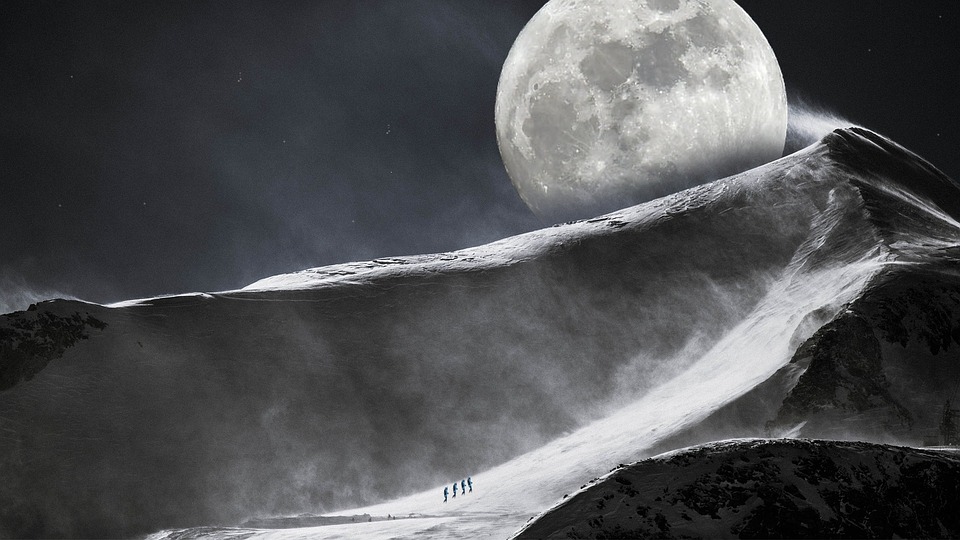 Elements for your Snow Moon

The Colour: Blue and Green
The Mineral: Turquoise
The Plant: Plantain
The Element: Water
The Power Animal: Cougar

Thank You for Reading

A Full Worm Moon will be wiggling this way in March! In the meantime, have a great rest of the month!

To top up your credit or if you have any questions or queries, our friendly reception staff are available 8:00 am to 2:00 am GMT on 0333 335 0297 . You must be over 18 years old to use this service, which is for entertainment purposes only. You must be the bill payer or have the bill payer’s permission. We may send free promotional messages. 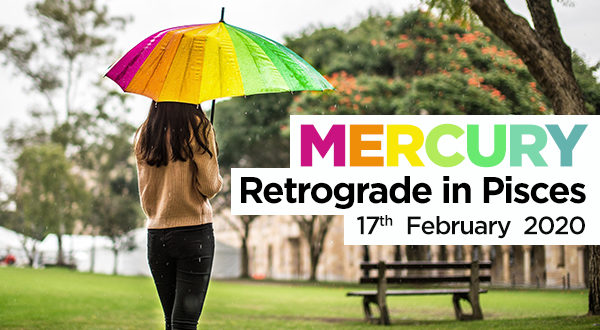 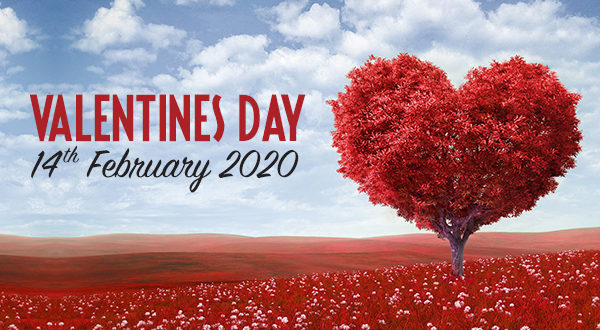 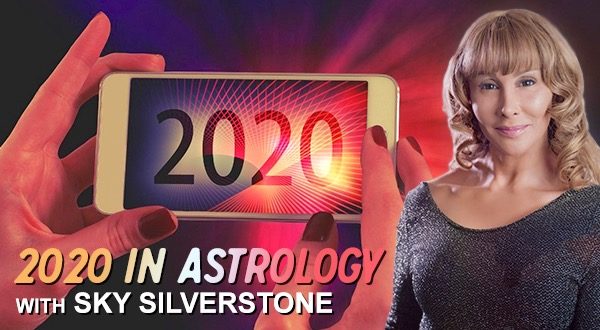 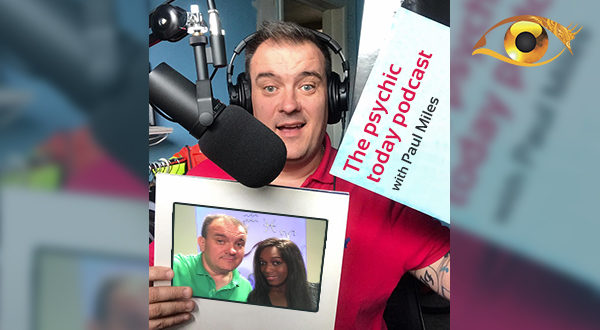